In the heart of the Chantilly forest, the Etangs de Comelles attract walkers of all ages. These ponds stretch over more than 40 hectares, following the course of the Thève river. Footpaths shaded by trees, some of which are over 100 years old, encircle the four ponds, which are overlooked by the beautiful Château de la Reine Blanche. A captivating place that will provide you with some idyllic moments.

Constructed and managed by monks

The four ‘étangs’ de Comelles were created during the 13th century by the monks of the Abbaye de Chaalis to be used as fish ponds. They were constructed on the course of the Thève at the valley’s narrowest point, in the heart of the Chantilly forest. The water, which supplies several mills, is channelled through bungs, valves and pipes.

For a long time, these lakes and the forests that surround them were the subject of disputes and legal proceedings between the monks and the various landowners over who had the right to cut wood, graze animals and hunt here.

A monk known as ‘the Englishman’ working for the Abbaye de Chaalis was even killed during one such altercation in 1430.

The worst moment took place in 1793, when the villagers, driven by famine, plundered the last mill and emptied the lakes to retrieve the fish.

It was not until the 19th century that the princes of Condé managed to restore order by buying back all the land to complete the Chantilly estate.

Louis VI Henri de Bourbon-Condé transformed the former ‘loge des gardes‘ into a hunting lodge. At the prince’s request, the architect created a charming little neo-Gothic-style château adorned with statues of knights, gargoyles and balustrades. For some reason unknown, it was called the ‘Château de la Reine Blanche’.

From the start of the Romantic era, the site was regularly frequented by artists, notably inspiring Chateaubriand, who tells us:

‘I found the mysteries of life in the Thève stream: … it dies in the Étangs de Comelles, fed by its constantly expiring, constantly renewed youth’. 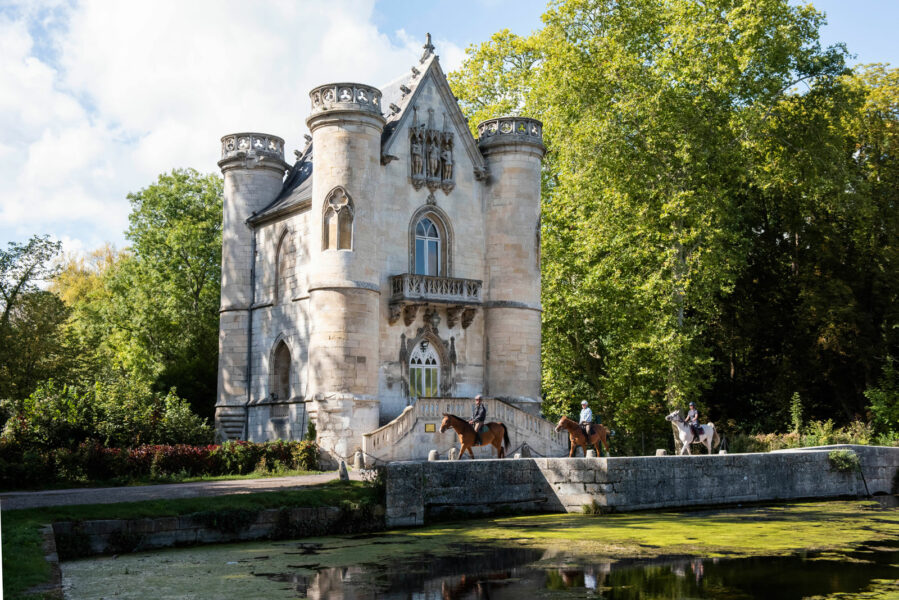 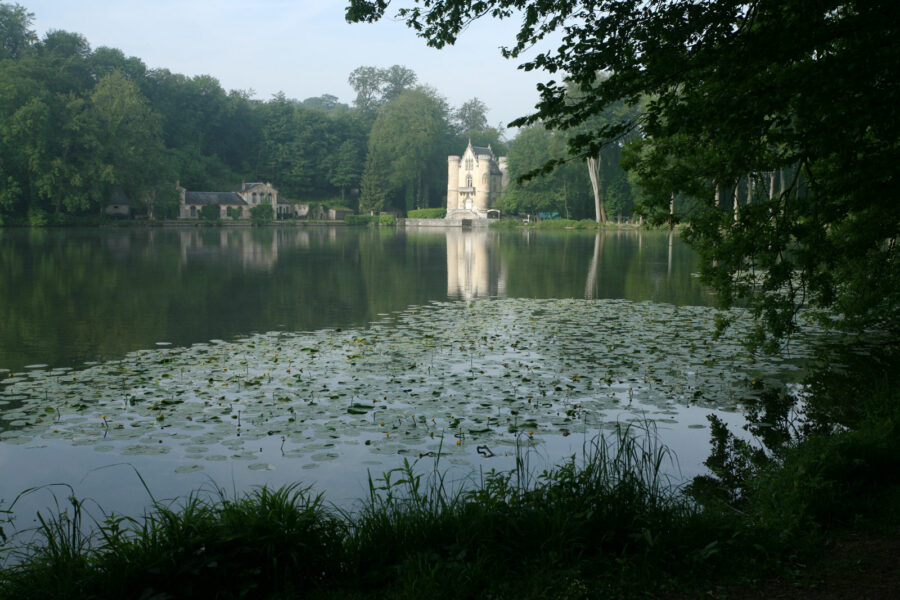 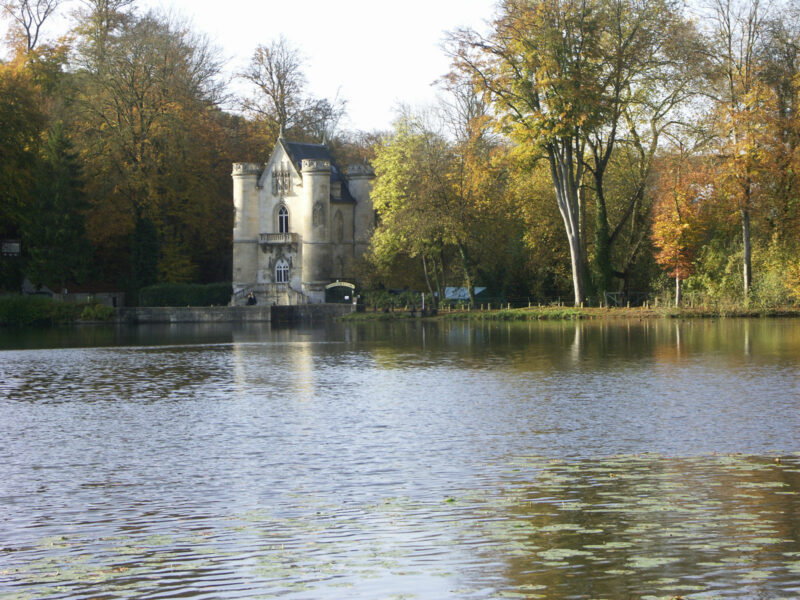 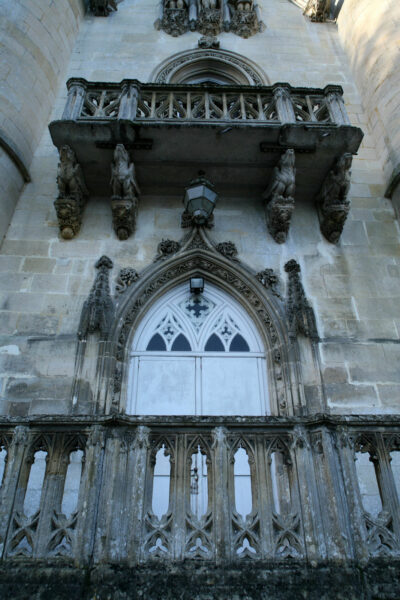 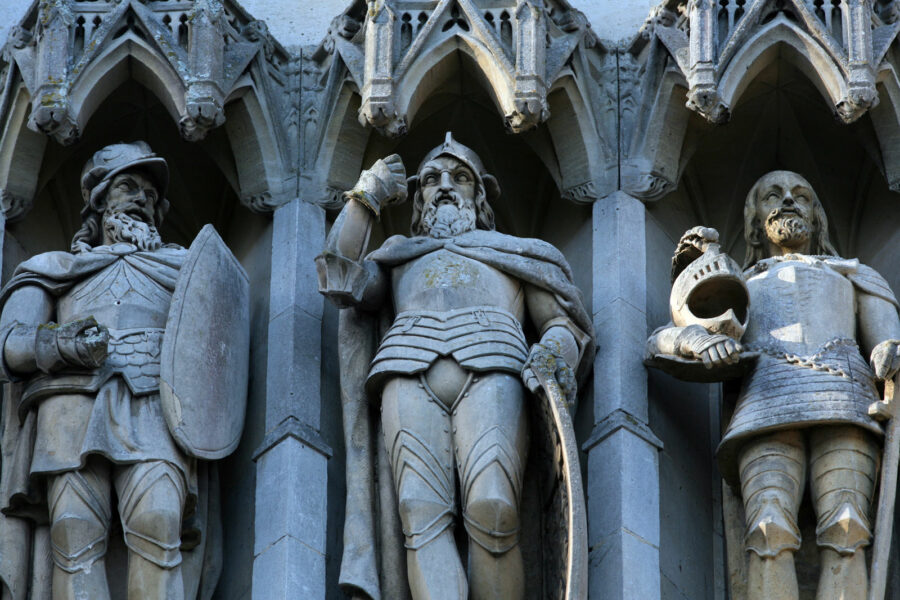 With the arrival of the train, in the 19th century, fishermen took to coming here to fill their bags, while families would visit the area to relax.

In 1957, Stanley Donen shot the romantic ‘marriage’ sequence between Audrey Hepburn and Fred Astaire that concludes the musical Funny Face at the Étangs de Comelles.

The first lake is largely filled with soil, forming an island covered with reeds, willows, alders and silver poplars. It is a very interesting place both from an ornithological point of view (the reproduction of aquatic birds) and in terms of its plant life (rare species).

Each year, in March, thousands of frogs and toads come to mate in the ponds. During this period, the roads are closed at night, to prevent the amphibians from being run over in their hundreds.

The Institut de France, which now owns the site, is responsible for its maintenance, and rents the lakes to a tenant, who manages various activities, such as fishing and catering.

To reach the site from Orry-Coye station

Discover the walk by clicking on this link or downloading the ‘Walking, Cycling & Riding in the Parc Oise’ app to be geolocated.